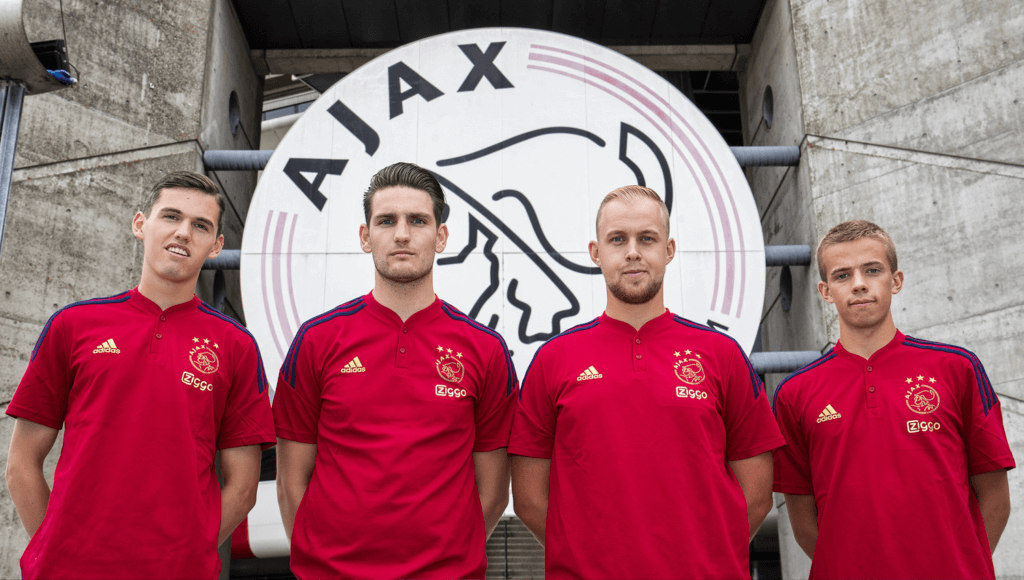 Scrimmages against our Partner Sharjah FC 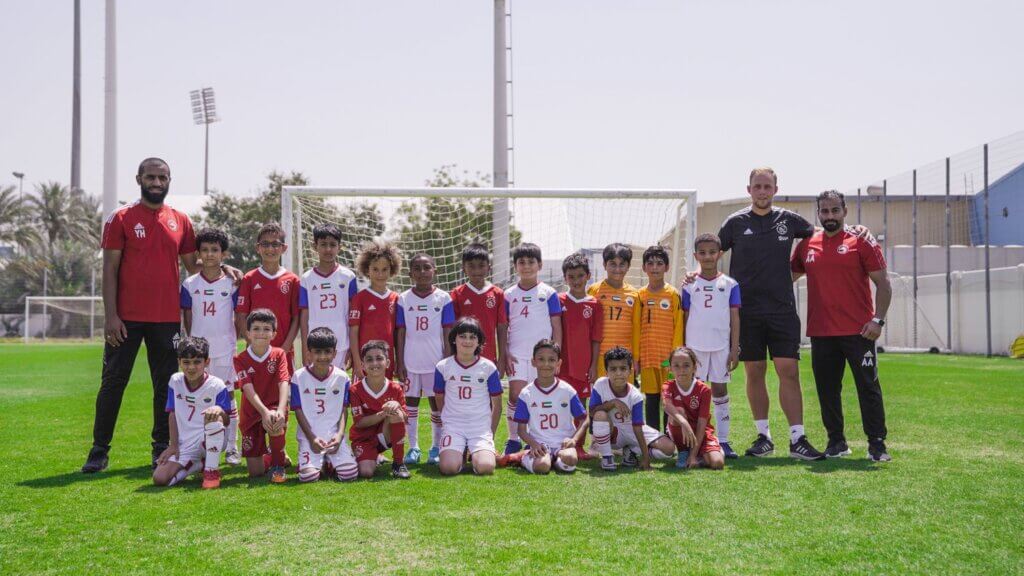 NEWS & UPDATES Scrimmages against our Partner Sharjah FC On Friday, April 1st, our U9, U11 and U13 Ajax Academy Dubai teams traveled by bus to scrimmage against Sharjah FC’s youth teams and Sharjah’s Facilities. It was a tremendous opportunity for our youth players to play against a top academy in the region. Ajax Academy […] 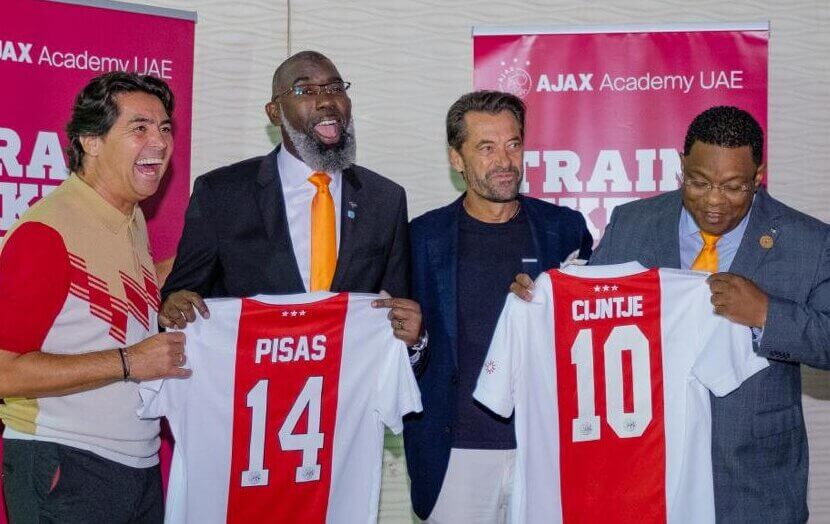 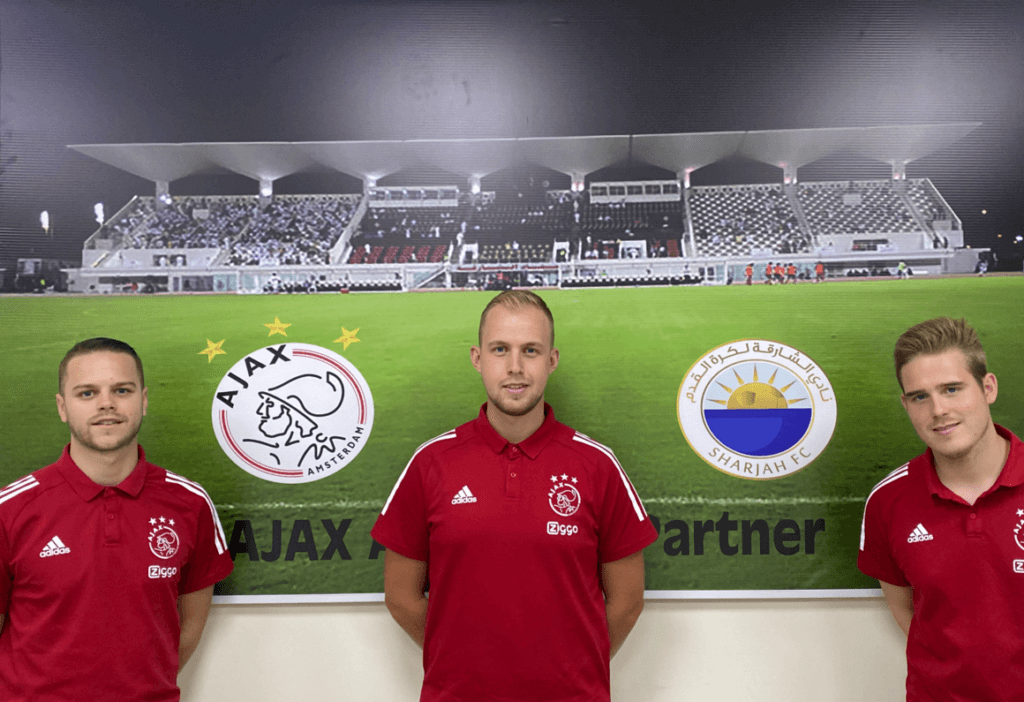 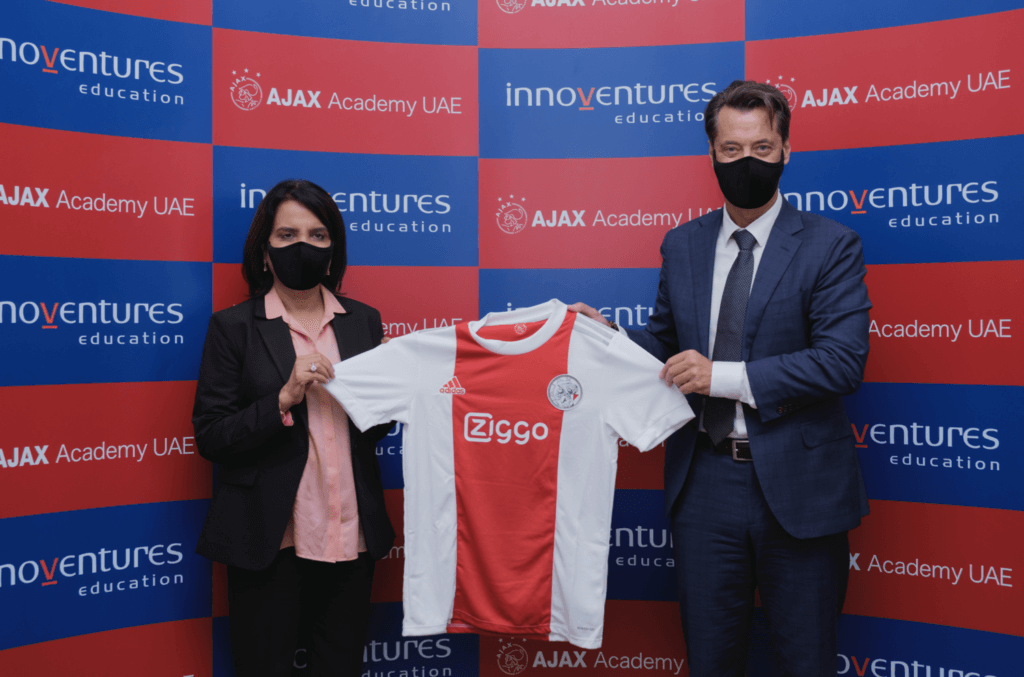 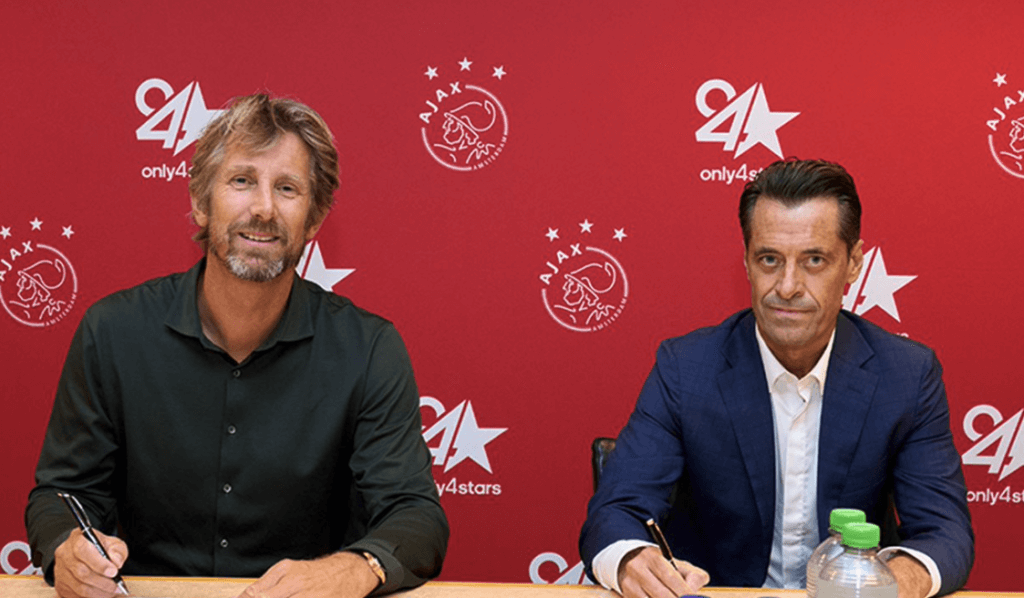 Subscribe to our newsletter to receive latest news and updates delivered to your inbox.